What has Changed Since FSVP Implementation? 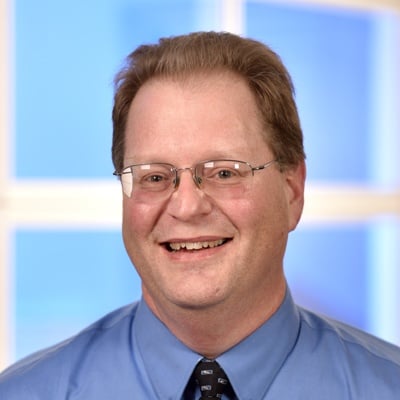 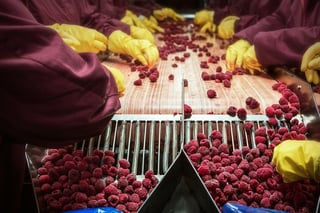 Reporting requirements for the Food Safety Modernization Act (FSMA) Foreign Supplier Verification Program (FSVP) became mandatory on May 30, 2017. Although the initial struggle to comply with the new program has greatly diminished, there is still room for improvement. The Food and Drug Administration (FDA) completed only a few FSVP audits in the U.S. Federal Fiscal Year (FY) 2017, so importers should expect that FY 2018 will bring with it the promise for a larger number of reviews.

What qualifies a FSVP importer?

Are you preparing Customs documents, but you’re not the actual FSVP importer? Then you’ll want to verify with the importer, preferably in writing, that they are willing to act as the FSVP importer. Not all companies who are defined under the law as the FSVP importer are willing to take on the responsibilities required of this role. If the party nominated is audited by the FDA and can show that they did not agree to act in this capacity, the FDA may be able to take other actions against the CBP Importer of Record.

How do comparable food safety systems apply to FSVP?

Did you know that some countries have a comparable food safety system as compared to the United States? These countries, including Canada, New Zealand, and Australia, have been recognized by the FDA under the FSMA as having a “comparable food safety system”, and therefore require less stringent import requirements. The FSMA provides special recognition for these countries under the FSVP. While goods from these importers must still comply with safety rules in their own countries, compliance for the FSVP importer in the United States is greatly mitigated. In short, the FSVP importer must perform two functions before importing a food from the foreign supplier:

What are the compliance dates for small foreign suppliers?

The new FY will also bring with it the end of the popular delayed implementation for “small foreign suppliers”. This “exemption” waived reporting requirements for the FSVP importer when their foreign supplier employed less than 500 (FTE) employees. This modified reporting waiver ends March 19, 2018.

The effective date is March 18, 2019 for importers sourcing from “very small manufacturers” or importers themselves who qualify as a “very small importer”. These importers have average annual (worldwide) sales over the past three years of less than $1 million. These figures include sales of any subsidiaries and affiliates.

What are the requirements for ACE entry documents?

The FSVP importer will be required to supply certain data to their Customs broker, for transmission to the FDA as part of the release data sent to CBP via the ACE system. These data elements include (but are not limited to):

Having an established and implemented FSVP program will aid you in any upcoming FDA inspections that examine your compliance with the FSVP requirements. Inspections will largely be based on the review of records, though inspectors may look for evidence that FSVP procedures are followed between the importer and the supplier of the goods and that the importer is documenting analyses and verification activities.