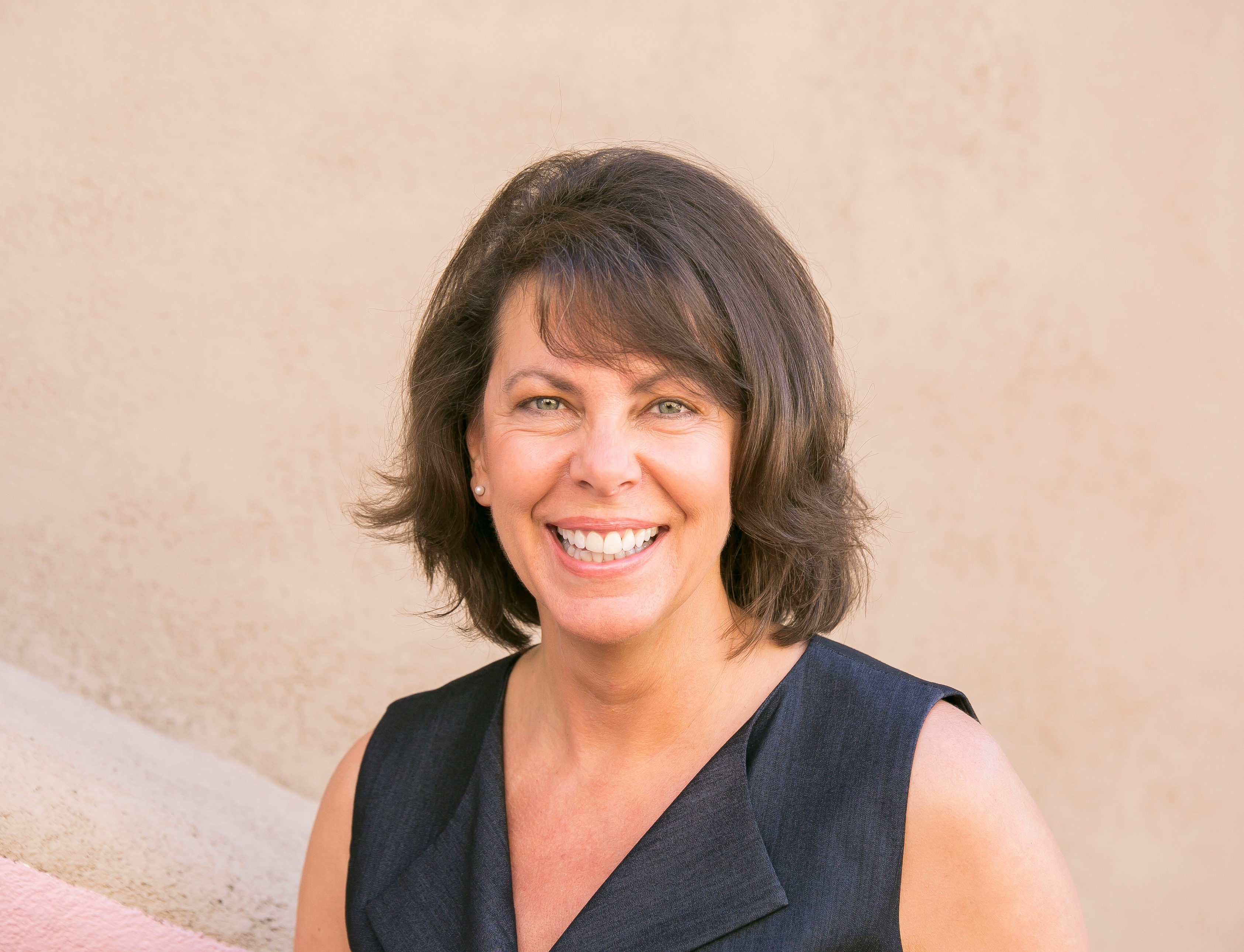 The United States Government has made a serious commitment to trade security and trade compliance in the last few years.

To improve the security of international trade and enforce trade laws and regulations, the Government is taking measures to advance partnership programs and encourage more importers to participate - including sweetening the deal

As a result, in early 2016, CBP in collaboration with COAC (Commercial Customs Operations Advisory Committee) developed a Trusted Trader framework strategy. According to CBP, the vision of the project is to "strengthen CTPAT Trade Compliance by partnering with the Trade to maintain the highest level of compliance related to the flow of legitimate trade and cargo."

The resulting CTPAT Trade Compliance program will combine CTPAT and ISA and will cover both supply chain security and trade compliance. 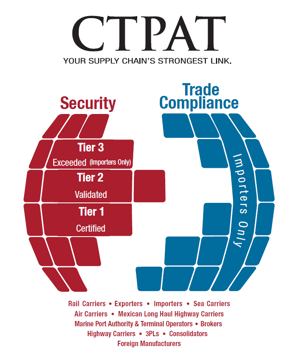 As we dive deeper into the potential impact of the CTPAT Trusted Trader Strategy, let's look at the framework that has been set-up for the program:

What are the Benefits?

After years of traders struggling to articulate tangible benefits from programs like CTPAT and ISA to offset the very real investments made to participate, members now are expected to receive several new benefits for being a part of these programs. CBP is finalizing the CTPAT Trade Compliance benefits. Many of them are still in development. The main benefits will be: 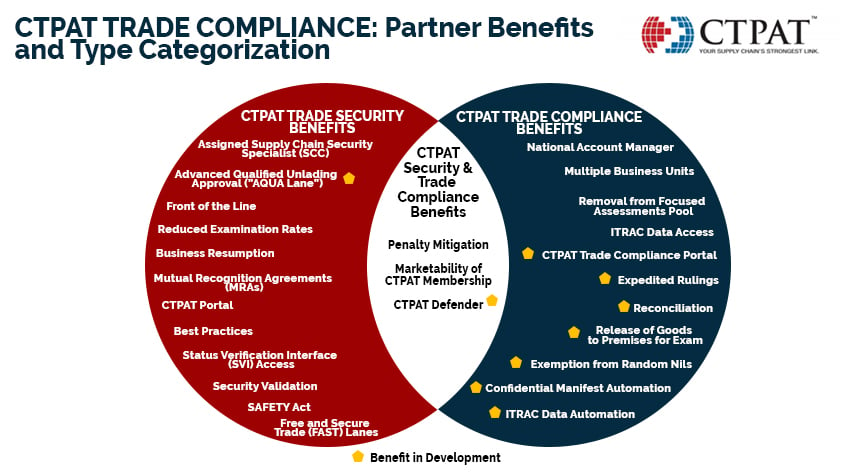 The Department of Labor defines a social compliance system as an “integrated set of policies and practices through which a company seeks to ensure maximum adherence to the elements of its code of conduct that covers social compliance issues.”

CBP is preparing for phased implementation of revised Minimum Security Criteria (MSC) for CTPAT, and its Trusted Trader Strategy. Full integration between Trade Compliance and Security is expected at the beginning of 2020.

Is CTPAT Trade Compliance Right For You?

If you are interested in this beneficial program, the time is now to prepare.

Consider having your security and compliance protocols reviewed by external experts. Once you are confident your protocols are solid, you’re ready to apply for the CTPAT Trusted Trader Program!