FTZs, and ASFs, and Benefits: Oh My!

Foreign Trade Zone (FTZ) areas are secure locations under the supervision of the United States Customs and Border Protection (CBP) and are considered to be outside of the U.S. Customs territory when considering duty payment. Ultimately, this means that you can find cost-savings through the use of these areas and framework. 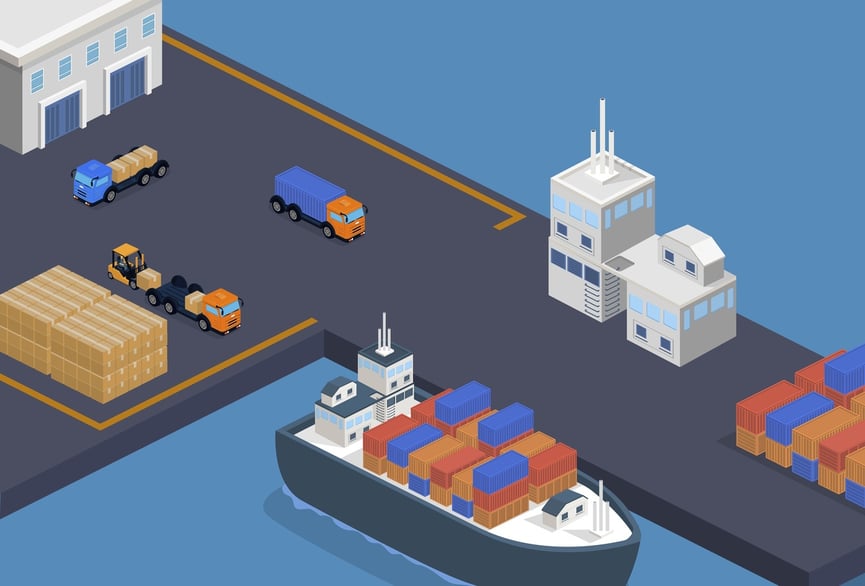 Locations at or near a U.S. Port of Entry, including air and ocean ports, make it easy for your business to take advantage of various cost-savings. These areas allow importers to temporarily import goods into the United States without paying duties and taxes until one of three things happens:

Did you know that outside the United States, similar areas are known as "free-trade zones"?

They are different from the U.S. Foreign Trade Zones, and many Free Trade Zones do not permit the goods to be sold in the country, unlike the United States.

There are over 250 approved general purpose zones and 500 subzones in the United States and Puerto Rico, with at least one FTZ in each of the 50 states.

However, some businesses have avoided using FTZs because the costs of doing so would significantly outweigh the benefits. The ASF changes that and has become a solution for many U.S. businesses. Allowing importers to apply for this designation and keep operations in their physical locations, gives them the same benefits as a Zone without having to move operations.

As firms seek cost-savings and paths for improved quality and benefits from diverse trade import options, many turn to the ASF solution, which also reduces paperwork and allows CBP to manage these areas better.

U.S. based companies can benefit from, and leverage the flexibility an FTZ offers when participating in international trade. Here are some examples:

As companies look at changing trade regulations, possible withdrawal of NAFTA, exiting the TPP, and increased CVD and ADD on various products like softwood lumber, FTZs and ASFs are possible solutions to minimize some importing costs and mitigate challenges. Depending on your business, applying for the use of a Foreign Trade Zone or Alternative Site Framework could be a viable solution for you.